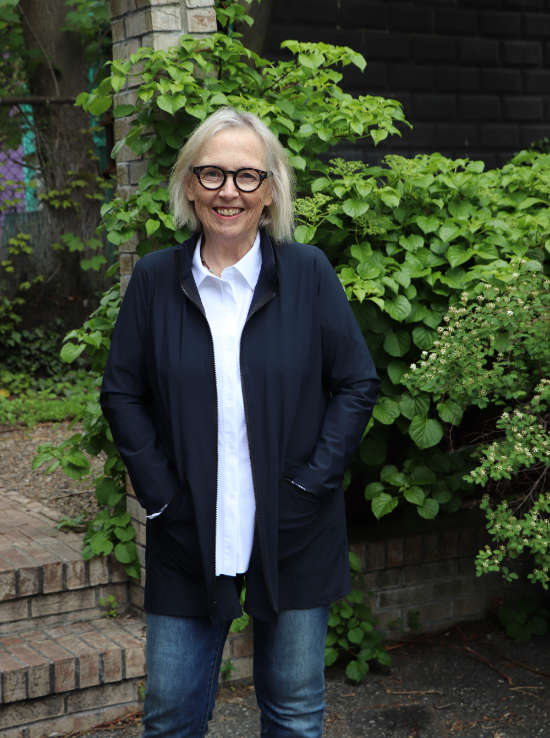 Christopher Jane Corkery lives in Cambridge, Massachusetts and before that lived for 25 years in Concord, with her husband and children. Part of her childhood was spent in Europe where her father worked in the establishment of the International Refugee Organization (IRO), the precursor to the UN’s Refugee Relief Administration (UNRAA). She went to high school in Mexico City, college in New York, and graduate school at Trinity College Dublin.

Corkery’s published her first poem in Southern Poetry Review in 1977. Her first book, Blessing, appeared in 1985 from Princeton in the Princeton Series of Contemporary Poetry. She published widely in journals throughout the 90s and 2000s while raising a family with her husband — teacher, editor, and literary agent Tom Hart (1944-2012). She has won a Pushcart Prize and fellowships from the Ingram Merrill Foundation, the St. Botolph Club Foundation, the MA Artists Foundation. She’s also a grateful fellow of the MacDowell Colony and of Yaddo.

The poet Linda Bamber has said that Corkery’s poems “balance on the knife’s edge between light and dark.” Corkery is at work on a third volume begun at the American Academy in Rome where she was a visiting artist in early 2020, just before the pandemic was realized to be the killer it would become. In addition to being a poet and parent and grandparent, Corkery is a devoted sculler and has competed in the Head of the Charles numerous times.